Celebrating a decade since the founding of the European Studies faculty at the Babes-Bolyai University by bringing to the fore of an international conference the impact of globalization should not be perceived primarily as a tribute paid to an anniversary occasion, no matter how genuinely the retrospective moment inspirited the organizers. Nor should it be perceived as an institutional echo of a much discussed world issue, falling up to a point under the fatal influence of an intellectual, academic and also journalistic theme addressing almost everyone Living in present-day conditions. It is current evidence that at the beginning of a new millennium, globalization bears increasingly on gaping differences within our human community, demanding insightful pragmatic and theoretical solutions which should need more than the mere recognition of an ongoing shattering upheaval often confounded with progress or rather with its relativization. The dramatic alterations affecting traditional societies, yet not only these, have eventually drawn a dynamical picture altering the status of identity, the individual and the community, the dimensions of the national state and civil society, the content of the sphere of communication and the idea of culture. Repercussions of globalization have magnified themselves into an ever growing economic, social, political, cultural screen of the present time or presentness, seemingly warding us off from the scars of the past: conflicts, poverty, tyranny. Though we have definitely moved off from yesterday, we are not yet safely sheltered from its shadows. Seen as unavoidable phenomenon bom in the post-industrial society, globalization has been often pictured as a relay racer in the process of modernization, having been passed the baton, so to say, in implementing progress by all costs, all over the world. Globalisation is not a one way avenue, neither should it be mistaken for the rhetoric of a neo-colonialist discourse, or for someone\”s wishful thinking that all cultures and / or political traditions will melt in a sort of post-modern universal order. Destined by some to be the unavoidable course leading to the fulfillment of the Enlightenment project, being simply rejected by others, but feared for dislodging identity structures in nearby or faraway communities, globalization cannot be regarded as a world policy designed and applied by a rich community nurturing hegemonic dreams. […] 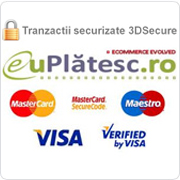 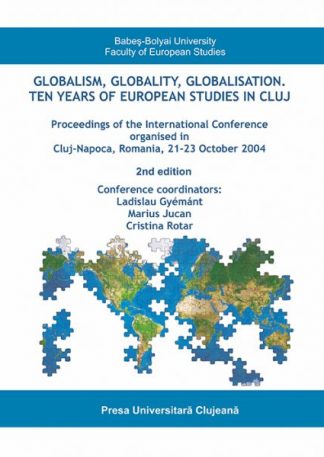